The talking stage for me is all about getting to know the person. I always find myself eager to ask the following questions:

"Do you have brothers?" "How many are older than you?" "Does your father wear uniform to work?"

Yes - I am trying to accurately profile the risks in case I end up breaking a heart. And, it's not just me. I reckon it's the same with a lot of men around the world. Even the ones that don't ask, think it.

A few minutes ago, I was sipping half-iced monster energy drink to counter the heat my body has generated and top-up the energy lost (because of the heat), all-the-while scrolling through twitter when a random thought came to me:

we, by design, are very aware of the strong possibility that the man inherently loves 'selfishly', and the woman 'selflessly'

Right then, I decided to explore more and write about it on my blog and here we are!

What is "Freudian Projection"?

Freudian Projection, popularly known as "The Theory of Psychological Projection" was developed by Sigmund Freud. He was an Austrian Jewish Psychologist and the founder of psychoanalysis, "a clinical method for treating psychopathology through dialogue between a patient and a psychoanalyst". It's worth noting that some sources around the internet, rightfully or wrongly, credit the theory to Anna Freud - Sigmund Freud's sixth and youngest daughter.

Psychological projection is a defense mechanism where we unconsciously project unwanted thoughts, feelings, or motives unto others. For example, someone who would take something that does not belong to them will, mostly, be on the lookout and super suspicious of others' intentions towards their belongings.

It is fabled that Sigmund came about the theory when he noticed in his patients the tendency to accuse others of what they (the patients) are feeling. In doing that, they (the patients) were able to better deal with the emotional issues they were battling.

You have a little sister that you are fond of. Years have passed and she's grown into a beautiful young woman. The admirers start lurking. She doesn't pick right away when the phone rings. You start to notice the endless conversations on the phone at night. The worry creeps in: What is going on? 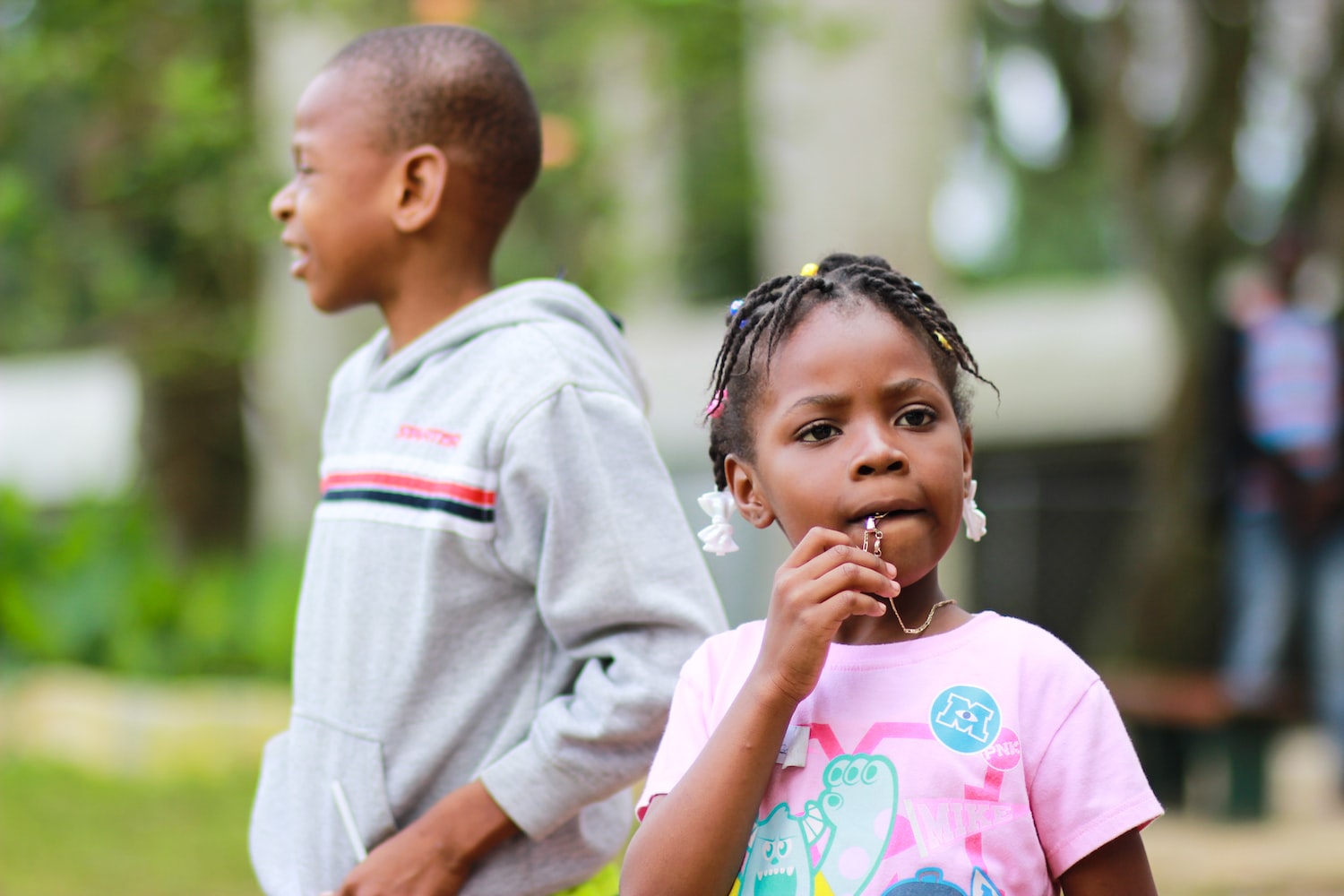 Who is she talking to? What is so funny that she is guffawing like an old cow?

Deep down you know exactly what it is but any other alternative was more bearable. You start to be more assertive with her. You pressure her to pick calls in your pressence. You are always asking about her. You, religiously, keep tabs on her whereabouts.

It may seem like we are mad at the fact that the women in our lives have found love and happiness but, that's hardly the case. It is a coping mechanism. For some reason, we just don't trust the intentions of other men towards the women we love and care about. At least, not right away.

I believe such behaviour is deeply rooted in the theory of psychological projection. We are aware of a shameful possibility that as men, we tend to love "selfishly". Coupled with the debatable fact that we are the more powerful specie, we figured a lot could go wrong and not in favour of the women we feel obligated to defend and protect. 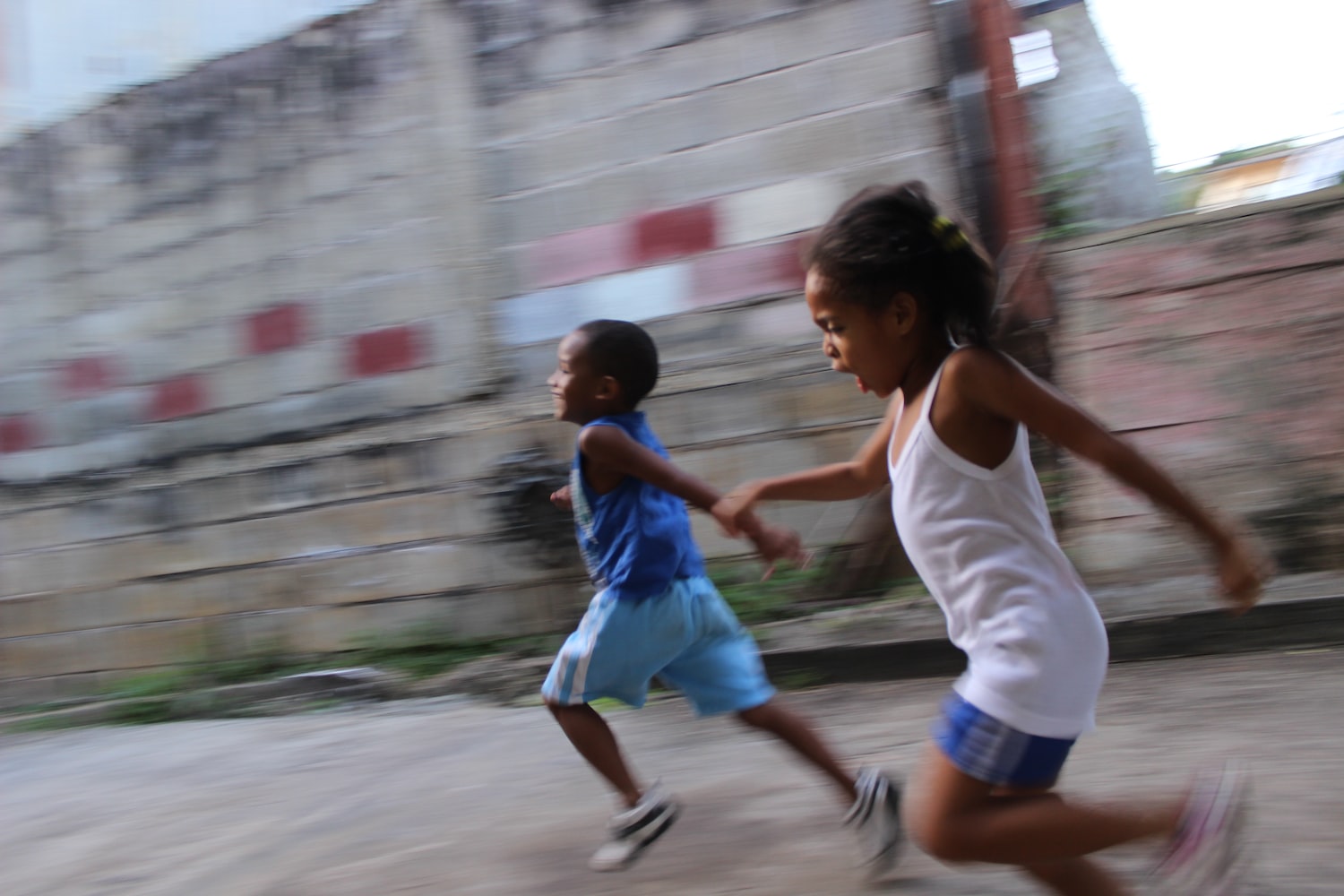 "What if her heart gets broken?" - a very likely outcome. "What if she gets tricked into partaking in some really shameful acts?".

Sadly, these are just thoughts and intentions of ours that we are projecting unto other men. These are things that we have done or are capable of doing to women we claim to un-platonically love.

Instead of worrying and, needlessly, being over-protective, perhaps, we just need to do better at loving the people we love. Simple. And, the world would be a much safer environment for all women and we, collectively, have something less to worry about and maybe, redirect all that energy into solving real-world problems like:

"Who is a better MC, Kendrick or Lil Yatchy"

Disclaimer: It could be that I am the one, single-handedly, projecting my feelings and intentions unto other men. Wouldn't that be hilarious?